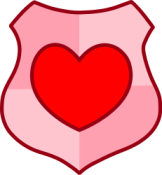 This has been a week that i will never forget. My Bug had his last week of third grade!! He brought home a party invitation in his book bag, which is just HUGE in itself!!… We don’t get invited to many parties..Well I asked who the party was for and Bug says “My girlfriend!” WAIT…SAY WHAT??!!!!! Last week he said girls smell! (well except for his momma of course!) So I ask him “How do ya know she’s your girlfriend dude?” and without skipping a beat he says “She said i could be her boyfriend so i completely said yes!” heheheheeee!!! I giggled and said “So do ya like her?”, and he says “Eh, she’s ok.” THIS BOY IS MY WORLD!

And get this, it gets even better!! Today jr brings home his Terranova scores and it brought tears to my eyes!!! I am framing this bad boy!!!! It is the first paper we have like this where Bug isn’t in the below average range. He is well into the average range!!! In fact he scored higher than 46% of kids in the across the nation!!!!! My heart is just glowing, words cannot even describe it! 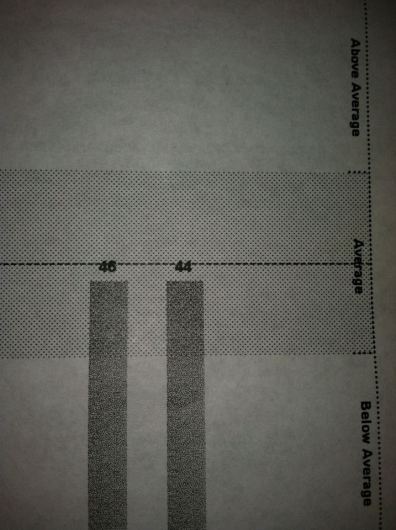 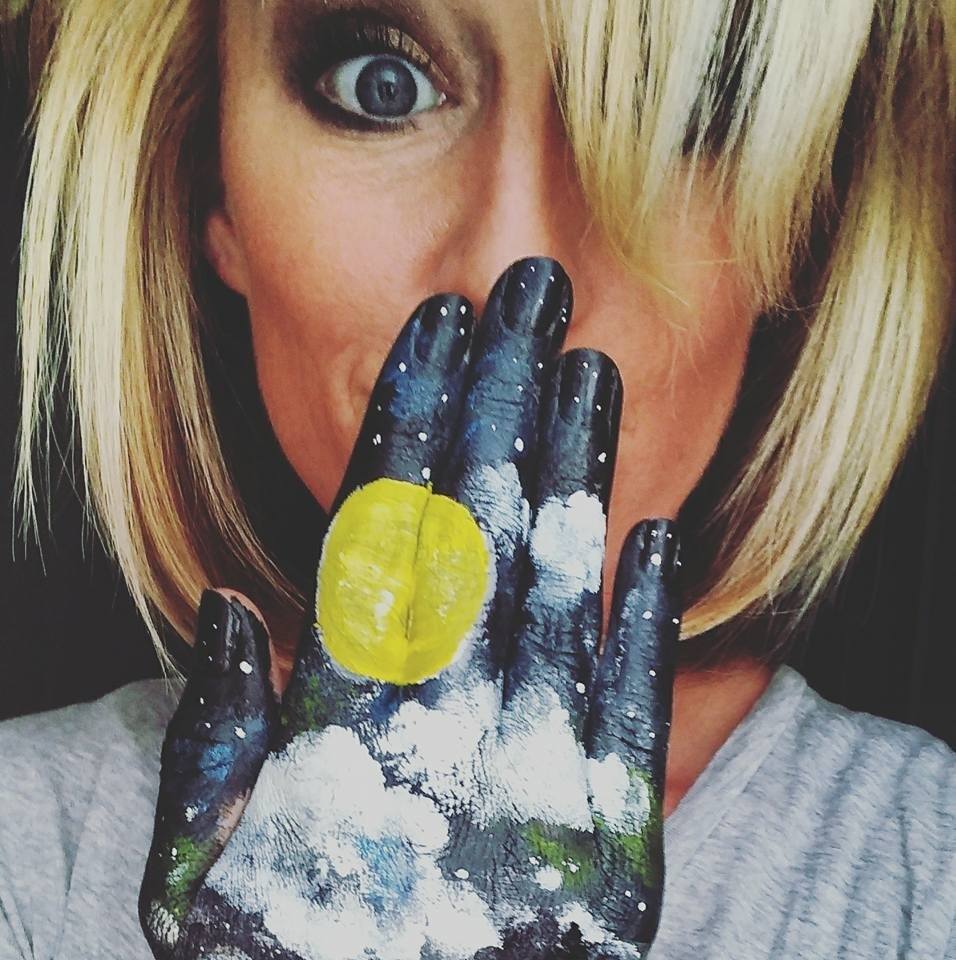 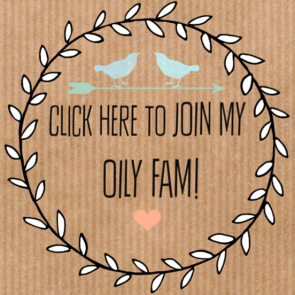